Eight monks protecting the Buddhist center near Big Sur, Calif., are relying not only on training from professional firefighters but also on their Zen practice.

Eight Buddhist monks working to defend the Tassajara Zen Mountain Center near Big Sur, Calif., from a nearby wildfire have relied not only on the training they have received from professional firefighters but also on their Zen practice.

The crew of fire monks, as they are called, has been clearing brush and running a sprinkler system that the center calls “Dharma rain” to protect the monastery from the Willow fire, which has burned about 2,800 acres in Los Padres National Forest since it began on June 17.

As they prepare for the fire, the monks are mindful of a basic Zen tenet about the importance of meeting the moment as it is, not as you wish it were, said Sozan Miglioli, the president of the San Francisco Zen Center, which runs the monastery.

“These kinds of situations require equanimity and patience, a lot of the things we try to cultivate in our practice,” Mr. Miglioli said. “So it’s both a big service that these monks are doing for the Zen Center, and it becomes an expression of our practice.”

On Wednesday, the Willow fire was about half a mile from the Tassajara Zen Mountain Center and about 13 percent contained, according to the U.S. Forest Service. It was not an immediate threat to the monastery, according to Lynn Olson, a Forest Service spokeswoman, although she noted that conditions could change.

She said that the fire was being battled by more than 500 firefighters from various agencies, and that it had been slowed by DC-10 airplanes dumping fire retardants and water, and by cooler, humid weather in the area.

Ms. Olson said firefighters had been working in “a cooperative effort” with the monks to help the center prepare in case the fire advances. “They’ve been trained, and I’ve been talking to them on a daily basis, and they are feeling secure and safe,” she said.

The Tassajara Zen Mountain Center is regarded as the oldest Soto Zen monastery in the United States, and the first to have men, women and couples practicing together. It was founded in 1967, after Shunryu Suzuki, a Zen teacher from Japan, came to San Francisco in 1959, and helped start the San Francisco Zen Center.

Seeking a place in the mountains where Zen students could practice meditation and study, Suzuki and his students built the Tassajara Zen Mountain Center in the remote wilderness east of Big Sur, according to the center’s website.

The center is closed to guests this summer because of the coronavirus pandemic. But in a typical summer, it welcomes more than 8,000 guests who savor the fresh mountain air, bathe in the hot springs or join Zen students in work or meditation, Mr. Miglioli said.

The fire monks formed in 2008 after the Big Basin fire swept toward the center, and five monks defied evacuation orders to fight the blaze. Their story was chronicled in the book “Fire Monks: Zen Mind Meets Wildfire at the Gates of Tassajara,” by Colleen Morton Busch.

In a 2019 talk, one of the original fire monks, the Rev. Tenzen David Zimmerman, recalled pulling on gear and grabbing hoses to defend the monastery. He said the monks worked alone or in pairs, “as each new manifestation of the inferno dictated.”

“During the hours that the blaze was finally upon us,” he said, “the tracking of time gave way to the pure immediacy of the moments.”

But it quickly became apparent that five monks with “nominal firefighting skills” could not fully protect the center, he said.

“Our monastic training had taught us to simply offer our best, wholehearted effort, unattached to the results, yet still aware of our preference to save our spiritual homestead,” he said. “The fire, like any dedicated teacher, challenged us to constantly be attentive.”

When the fire was finally extinguished, he said, several buildings had burned, including woodsheds, a compost shed and a yurt. But the center itself was spared. “Everything was a sea of black and ash, as far as you could see — just Tassajara — a green, an oasis of green,” Mr. Zimmerman said.

He said that the Zen practice that had helped the monks confront the fire could help prepare anyone to be a fire monk for whatever blazes might threaten them.

“We don’t need to wait for a looming disaster to prepare the grounds of our heart-minds by letting go, and clearing out unhealthy attachments and harmful behaviors, which are ready fuel for the flames of our passions,” he said.

In recent years, the fire monks have been pressed into service several times as wildfires have approached the monastery with increasing frequency, Mr. Miglioli said. The monks come not only from Tassajara but also from the Zen Center in San Francisco and from the group’s third location, Green Gulch Farm, in Marin County.

In addition to the training they have received from professional firefighters, the monks are equipped with miles of hoses, masks, helmets and other gear — “everything that needs to be there to be able to engage with a fire,” Mr. Miglioli said.

The Monterey County Sheriff’s Office has issued an evacuation order for areas near the wildfire, but Mr. Miglioli said the center is working closely with the authorities to ensure that the fire monks are not in danger. 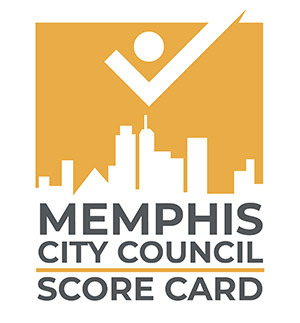 City Council Scorecard: How to lose an appointment 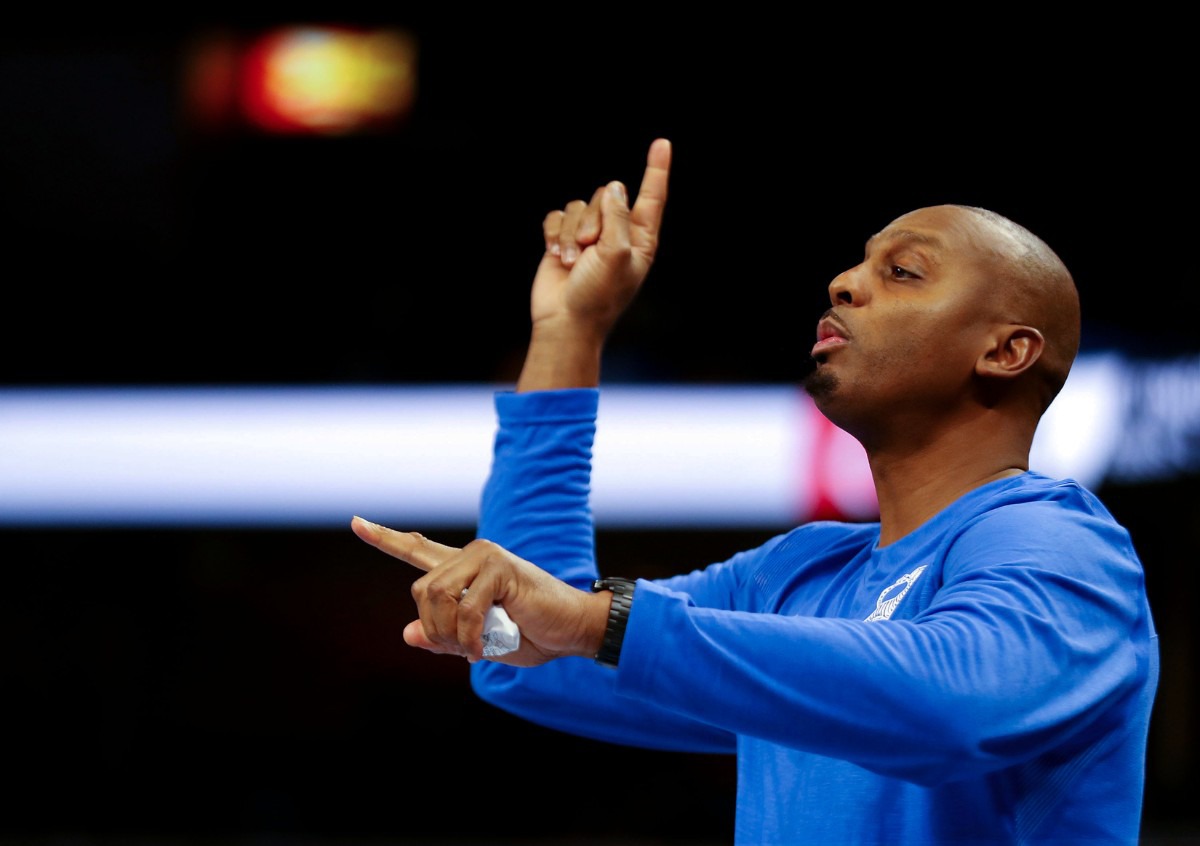 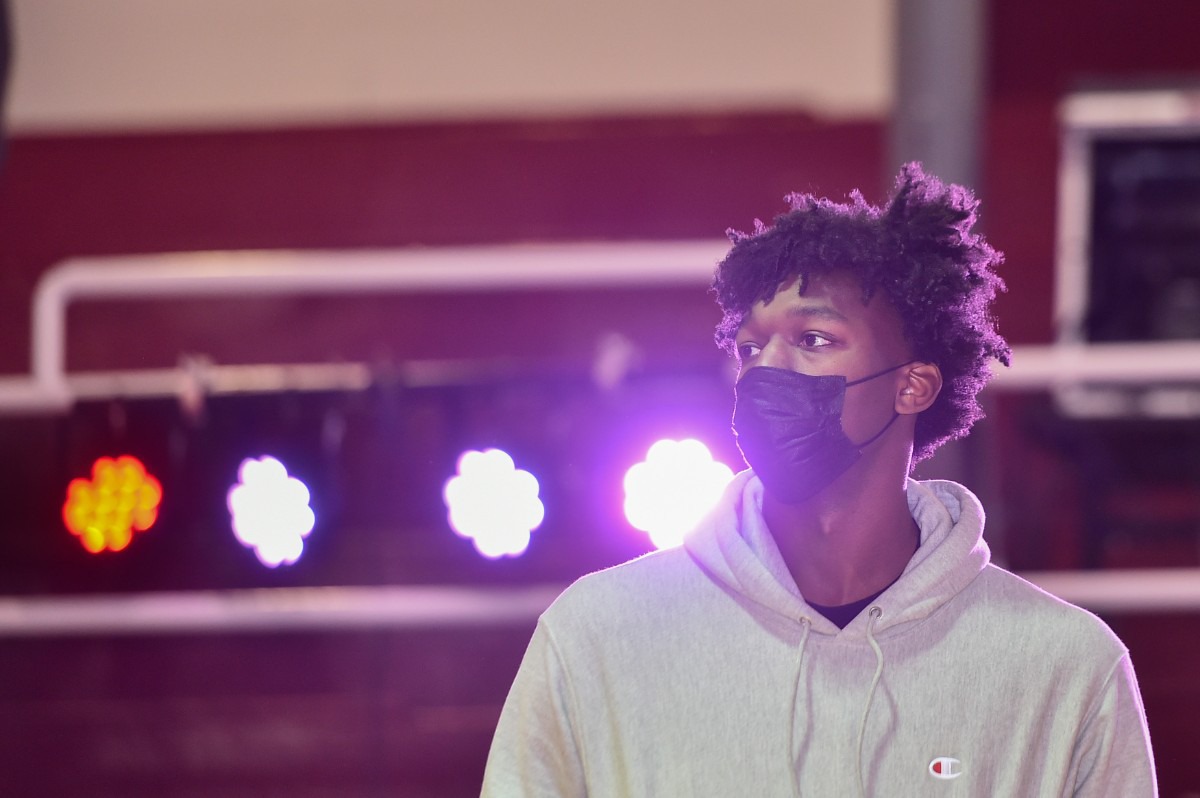 James Wiseman's jersey retired at East, site of his greatest...